The Significance of The Hare In Irish Mythology

The hare is perhaps one of the most common and oldest figures in mythology around the world, with Ireland being no exception. An animal that has a history of mystery, positivity and prosperity.

Taking its rightful place in the hierarchy of Irish folklore, the hare has been etched into our countries history, seemingly longer then any other figure. As well as holding significance in Irish mythology it also holds relevance in Vaults Live.

Irish mythology reminds us of how important nature is. Whether it’s our rivers, lakes, forests, mountains, or the animals themselves. It is our duty to protect them, and this couldn’t be more relevant in modern times. As well as folklore, some people think climate change is a myth, and if Ireland’s weather is anything to go by, we think this debunks that theory outright.

Specific to Ireland, the hare is said to be a beautiful woman who can freely shapeshift into a hare. The cry of the banshee is also associated with the hare, as the hares cry is almost human like. The hare can sit on it’s hind legs and stand up on it’s own free will. If in distress, they release an almost human like cry. Hares were also often presumed to be witches, taking on their form in the dead of night to steal food. It was also thought they weren’t actually witched but their familiar. If you have seen Harry Potter, Hedwig, Scabbers and Crookshank would be their version of a familiar. An animal to be by your side through thick and thin, almost like a sidekick. 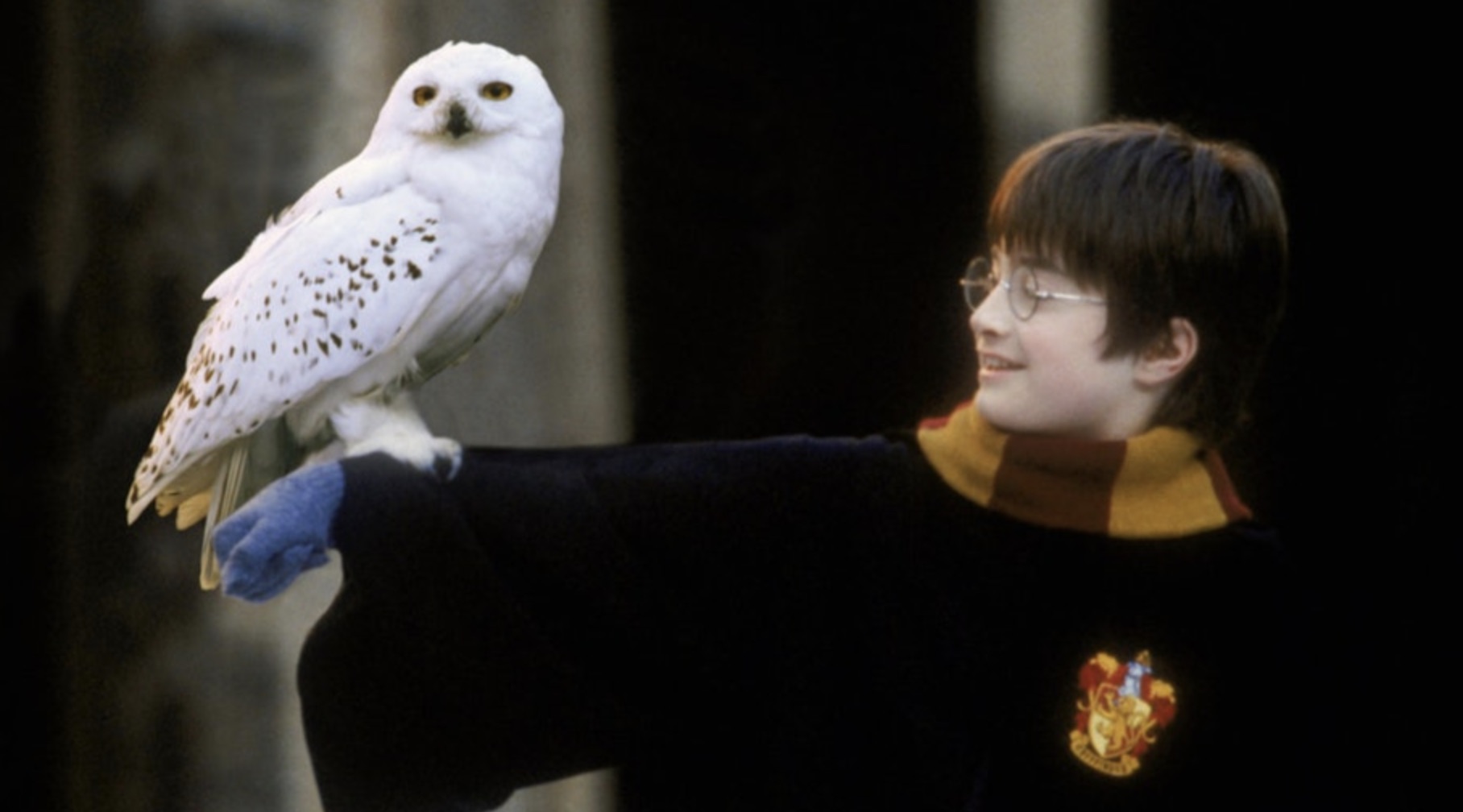 In Celtic mythology there is another world called Otherworld. This world can be accessed through nature, with one entrance famously being The Old Yew Tree at St. Digian’s Church in Llangernyw. Entrances to this ‘Otherworld’ can come in all forms not just trees.

The Otherworld is a supernatural world which is directly linked to nature. The hare is notorious for being able to run between our world and the ‘Otherworld’. Shapeshifters are widely known in Ireland to take on the form of the hare. This is told in the famous story of the Celtic warrior Oisín. After wounding a hare and following it into the underground, he was amazed to find a beautiful young women sitting on a throne with identical injuries… coincidence?

How The Hare Is Connected To The Moon

The hare represented love, fertility and growth as well as being associated with the moon. Many cultures directly link the hare to the moon with some cultures even refencing ‘the hare and the moon’ similar to how western culture references ‘the man on the moon’. The hare here is a metaphor for resurrection. Just like the moon, which is born every morning and withers every night. This brings in the theory that a an individual must die to be reborn to a higher spiritual stage.

The hare comes with both a positive and a negative presence in Irish Folklore, but the positive far outweighs the negative. One of the most wide known talismans for luck would be a rabbit’s foot, especially in Asian culture where it is a symbol of prosperity.

On the contrary, a hares paw was actually used as a charm to ward off evil spirits, as opposed to a rabbit’s foot. The left hind leg is supposedly the only one worth taking, which has to come from a cross eyed rabbit or hare which needs to be shot with a silver bullet under a full moon.

Where To Spot The Hare

The most well known refernce to the Irish Hare would have been it’s presence on the Irish Half Penny. For anyone under the age of 20, please see the relic below. 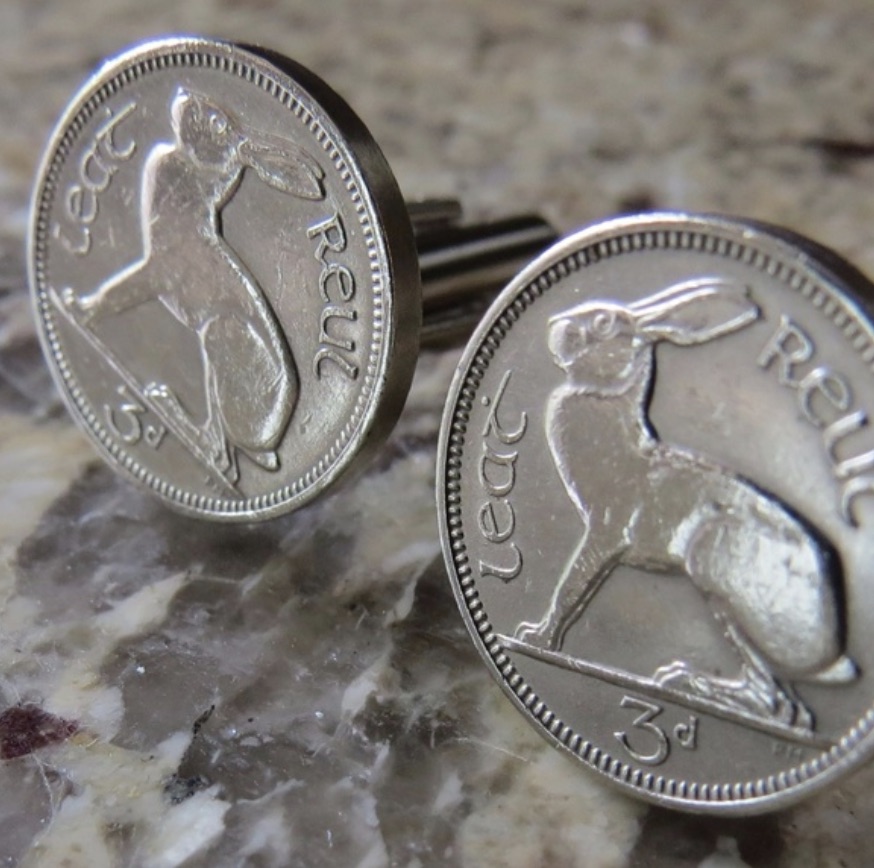 Let The Hare Lead You Around Vaults Live

Here at Vaults Live we have decided to use the hare as our tour guide. The experience itself is self led, with only the hare on the doors marking your next move. As it is such an important part of our countries history and folklore, who better to lead you around an experience based on Irish history, heritage, folklore and culture. Don’t forget to book your tickets and come in and see the Dublin tourist attraction that everyone is talking about. Follow the link for prices to visit and experience Vaults.Live.