How The Vikings Shaped Dublin City

Dublin has a long and colourful history, and one of the most fascinating chapters of our capital’s story is that of the Vikings. These fearsome Norsemen were not only extraordinary engineers for their time, building imposing longships that could carry them far and wide, or skilled traders, establishing commercial centres wherever they docked, but they were also ruthless conquerors, ransacking, pillaging and warmongering as and when they saw fit. They were, too, some of the earliest known settlers in the area now known as Dublin, and are widely regarded as being the founders of the current city. Their presence, as well as their eventual downfall, would shape how Dublin grew, and remnants of their existence can still be seen today.

The Vikings began arriving in Ireland around 795. These Norseman, called the Findgaill and likely hailing from what would today be Norway, set about raiding the coastal islands in the Irish Sea and eventually set up more permanent enclaves on the coast and further inland. Their leader, Turgesius, established a stronghold on Ireland’s eastern shore around a black body of water that marked the confluence of the rivers Poddle and Liffey. This pond was known as “Duiblinn” in Irish, or “Black Pool”, and the Norsemen took to calling it “Dyflin”, which, over time, would become Dublin. This settlement was located around Wood Quay, Christchurch and Dublin Castle, and all of these sites often top people’s lists of things to do in Dublin, with some remnants of the Viking city wall dating from around 1100 still visible in the Wood Quay conference venue. 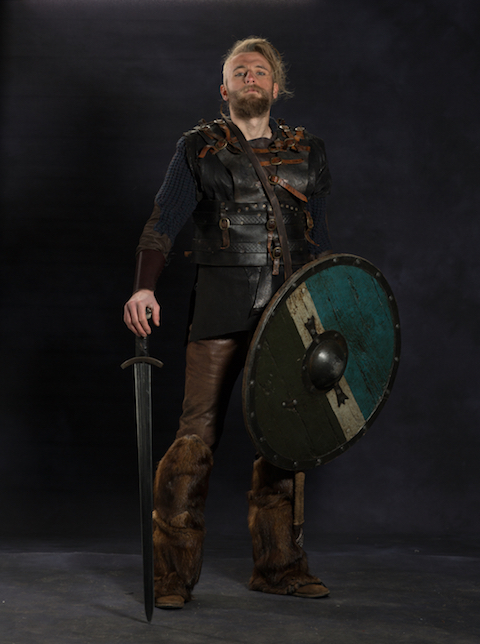 The earliest account of Viking presence of Dublin tells tale of 60 longships sailing up the Liffey, desecrating the religious and community sites along the way. They didn’t take up permanent residence in what would be Ireland’s capital until 841, when they came to claim the land they had conquered a few years previously. It made sense for the Vikings to establish a longphort in Dublin, as its geography naturally lent itself to becoming a port, which would serve the Vikings’ trading endeavours well. This longphort was located at present-day Dublin Castle, linking the past history of the settlements authoritative functions to today’s government complex. The nearby enclave of Atha Cliath at Merchant’s Quay would also have formed part of the norse encampment, and this would give its name to the Irish version of Dublin, “Baile Atha Cliath”.

Viking Conquests and Conflicts In Ireland

For a few years the Vikings had many successes in their campaign to plunder numerous Irish towns inland, but in 845 they suffered a blow when their leader, Turgesius, was captured and drowned by a local king in a lake in Westmeath. After a series of successive attacks on their inland strongholds, the longphort in Dyflin was ambushed by the High King of Ireland Máel Sechnaill, who had led many of the attacks on the inner Viking camps. But although the Vikings’ settlements and numbers were diminishing in Ireland, there was another band of Norsemen who had set their sights on Dyflin. A gang of Vikings called the Dubgaill, probably from Denmark, sailed their longships to Ireland to take over the Findgaill settlement in 851. However, the Dubgaill were unable to rest easy, as two years later, a fierce warlord by the name of Amlaíb, a Findgaill leader from their native lands, came to Ireland to overthrow the usupers and stake his claim as king. This was a bold move, the first time a foreigner had come and taken the title for himself, and Ireland’s High King Máel Sechnaill did not take kindly to the apparent theft of his throne. A bloody rivalry ensued over the course of many years, but upon Máel Sechnaill’s death in 862, the campaign was brought to its natural conclusion.

The Beginning of the End

In the coming centuries, the fates of the Norsemen were heavily intertwined with those of the local kings. Alliances were made and broken and new ones formed. The Vikings would rule Dublin for close to three centuries, although this period was punctuated with various expulsions, coups and defeats. They would go on to fortify their settlement, constructing a high mound, or Thingmote, around the area of Dublin Castle, where they would congregate, enact laws and buy and sell slaves. The slaves were called Thralls, and were the lowest form of Norse society. The Norsemen’s defining defeat in Ireland was by Brian Boru at the Battle of Clontarf in 1014. Brian Boru was then High King of Ireland and led the charge against a band of Norse-Irish warriors. It is estimated that between 7000 and 10000 men lost their lives over the course of the day-long battle, and although Boru himself was killed at Clontarf, the victory was his, and the power of the Norsemen over what was then known as the Kingdom of Dublin was significantly reduced. Viking rule in Dublin was stamped out once and for all in 1171, when Anglo-Norman mercenaries aided the King of Leinster in in capturing the city.

This final blow to Viking power in Dublin in fact only served to transfer power to the Anglo-Normans, and paved the way for the Norman invasions of Ireland in the 1170’s, which gave the English their first foothold into Irish occupation, and Dublin became the capital of the English Lordship of Ireland in 1171. Dublin would go on to be known as The Pale, and was a bastion of Anglo-Saxonism, while the Anglo-Normans spread around Ireland and integrated into Irish culture, taking on local customs and language. With the Anglo-Norman invasion and capture of Dublin in 1171, the remaining Norsemen were forced north of the river to a new encampment which they named Oxmantown. If you visit Dublin today, you can find a pretty cafe at the junction of Arran St. East and St. Mary’s Abbey. Stop and have a coffee and try to imagine a world of kings and Vikings 900 years ago, a world away from the Dublin you see today. 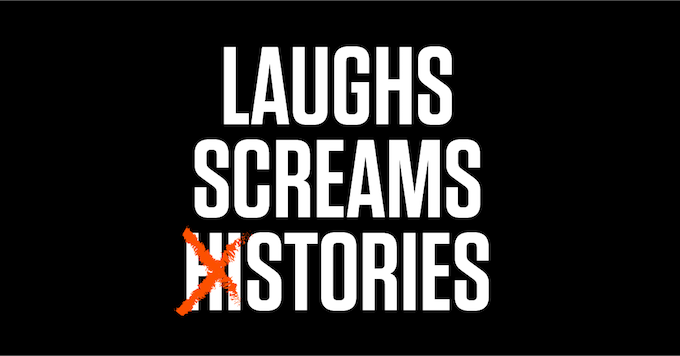 For a hair-raising experience that will bring you into the heart of medieval and Viking Dublin, visit The Vaults, an immersive and exciting interactive tour where you can be shocked and awed in a live theatrical visitor attraction inside a Victorian schoolhouse close to the Viking centre of Dublin.