Irish folklore has many heroes. From Celtic warriors to leprechauns, there is no shortage of tall tales that come from local mythologies to craft a beguiling story of Ireland, its history and its people. Our capital too has its fair share of notable legends, one of the most famous being Molly Malone, the subject of the famous tune “Cockles and Mussels”. What makes Molly Malone still so intriguing after all these years?

Molly Malone: A Myth in Life and Death

Molly Malone is one of Ireland’s most captivating characters. The woman and the myth have been immortalised in many facets of Irish culture at home and abroad for centuries.Her presence can be felt in Irish bars from Cork to Chicago, whether it is in the name above the door or in the music that is played well into the wee hours, be they folks songs of yore or a contemporary take on trad. Molly Malone was the original chameleon, and she lived something of a double life in Dublin in the 17th century. In daylight hours, she blended in among the city’s inhabitants as a fishmonger, peddling her wares up and down the streets of Ireland’s capital city in a wheelbarrow, but when night fell, she returned to the streets in a more sultry guise, a lady of the night, a fact that only adds to the mystery of this mythical woman. Much has been made of these two characters that Molly inhabited, making her something of a Jekyll and Hyde figure, and her countenance could be judged at once by how she was dressed. By day, when she unassumingly pushed her barrow filled with shellfish from Dublin’s harbour, she appeared innocent and chaste, and one account cataloged her attire as follows: “She is dressed in a full-length, full-sleeved, lined chemise, an overshirt and basque of wool, and Spanish zapota shoes.” 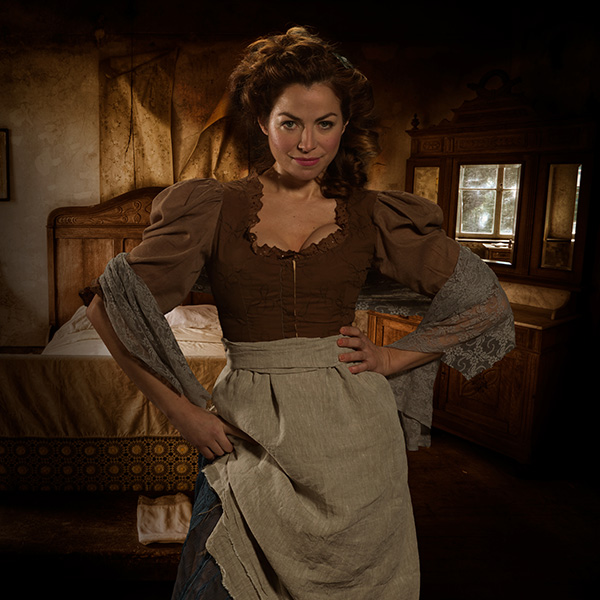 By night, however, Molly the temptress emerged, and she would don an altogether more revealing outfit of fishnet tights, high stiletto heels and an alluring dress which showed off her ample cleavage. It is said that she made a pretty penny from students at the recently opened Trinity College, which would have been on her fish-selling route, as there were plenty of menfolk looking for a good time in the university’s halls. There are numerous conflicting accounts of her death, as is often the case with intriguing folklore characters. It is said that she was struck down by illness and was discovered dead in the street: one of the verses from the famous Molly Malone song “Cockles and Mussels” goes,

“She died of a fever, And no one could save her, And that was the end of sweet Molly Malone”

Onlookers, shocked at the vision of this young, yet healthy, girl lying dead in the street, squabbled among themselves as to her identity, until a local woman proclaimed out of spite that she was not just a fishmonger, but also a “hussy”. The tragic tale of Molly Malone concludes that if this was in fact the case, that it was perhaps not with typhoid fever that she met her untimely end, but was instead struck by a seedier ailment, stemming perhaps from her nocturnal activities. 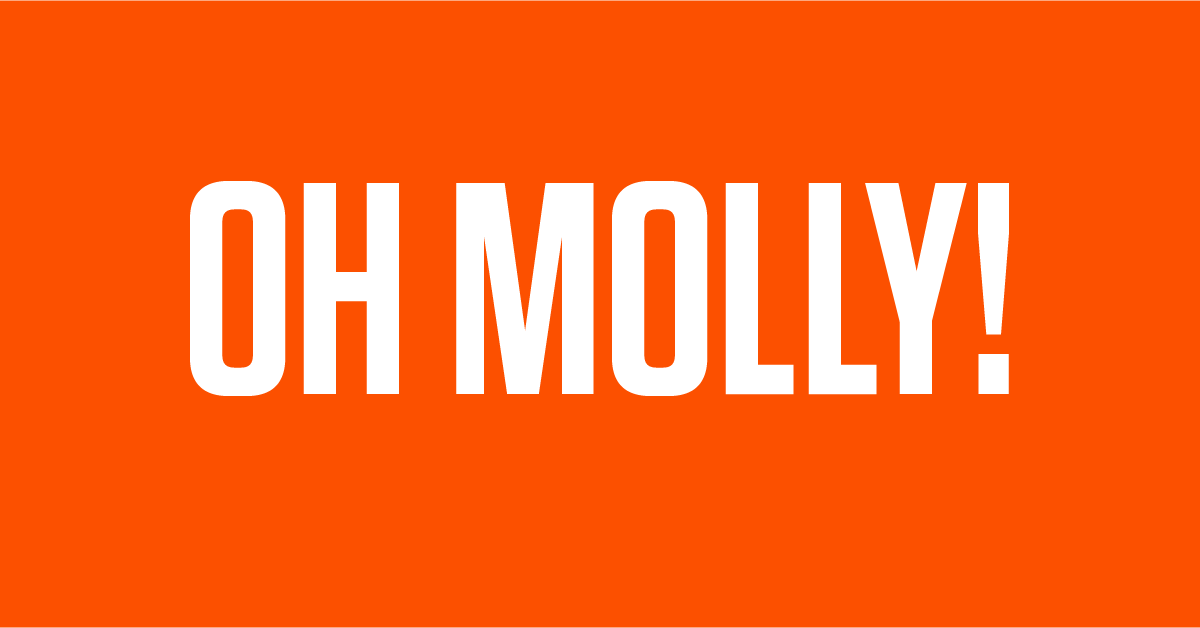 A doctor on the scene warned the gathered crowd earnestly to keep their distance “lest ye be contaminated by noxious vapours!” A sad demise indeed, but one that has cemented her position in Irish lore. They say that, although Dublin’s cobbled streets are now few in number and the nights are boisterous and noisy, if you happen to catch the city at a quiet moment in the dead of night you can still hear the rattle of Molly’s cart across the cobbles, her spirit living on four centuries later.

Perhaps the story would not have come so far if it wasn’t for a song that has written Molly Malone into Irish history. The famous ditty, which has become something of an anthem for Ireland’s capital city, paints a bittersweet picture of Molly Malone’s life. It chronicles her time as a fishmonger, and also tells of her downfall from the fever, but says nothing of her “lady of the night” status, and as such, few people think of this side of her when they sing the song, but rather of a chaste girl who met an untimely end. The song was first published in 1876, and has taken its place as the mantra of Dublin. A vision of medieval Dublin is brought to life in the song, with hawkers and gawkers moving through the cobbled streets and around the taverns of Dublin, just like Molly did. You can imagine them getting into brawls “In Dublin’s fair city, Where the girls are so pretty”, seeing Molly push her wheelbarrow “Through streets broad and narrow, Crying, “Cockles and mussels, alive, alive, oh!”

Molly Malone was immortalised in a bronze statue by artist Jeanne Rynhart, which was unveiled for Dublin’s Millennium celebrations in 1988, on June 13th, Molly Malone Day. The statue famously stood at the end of Grafton Street until 2014. The statue depicts Molly and her wheelbarrow, and Molly looks on solemnly over her cart of fishing baskets, clearly unimpressed with the life of a fish seller back in the dreary depths of the 17th century. Dressed in 17th century garb, a long dress with puffy sleeves that is cut low to show off her bosom, Molly’s statue has attracted lots of attention over the years, so much so that the bronze on her breasts has been worn to a lighter colour from so much groping by tourists over the years. The statue was moved to outside the Tourist Information Office on Suffolk Street to make way for the Luas tracks, and as such, has become one of the primary attractions for visitors to Dublin who can immediately catch a glimpse of one of Dublin’s most enigmatic residents when they ask for information about things to do in Dublin.

If you want to take your own Molly Malone tour, you can trace the route she would have paved in just a few simple steps. Molly was said to have pushed her cart from Grafton Street to the Liberties, so starting at the bottom of Grafton Street, you can pop into Trinity College, where Molly was said to have paid visits to male customers who gave Trinity its debaucherous reputation back in the 17th century. Continue on to Fishamble Street, where Molly’s parents lived and where her funeral was held in the St. John church. Molly was also said to have frequented taverns around this area, so make sure and stop in for a creamy pint of Guinness to pay tribute to her. The final, best and most essential stop on the Molly Malone tour of Dublin is at The Vaults Live, an immersive theatrical experience where you can see Molly in the flesh, and experience the sights and sounds of medieval and Viking Dublin. Vaults Live is set to be the next best thing to do in Dublin, so book your tickets in advance!