What exactly is a Banshee and why does she wail?

For year and years we, the people of Ireland, have heard the tall tales surrounding The Banshee. We have all heard the same story of the old women, down by the water cleaning clothes. Whaling so loudly that you couldn’t do anything but watch, in disbelief. These may be silly stories to get people in the mood for Halloween but they hold a much more historical link then you might think.

The story behind the most infamous character in Irish folklore

Banshee’s date back all the way to the 8th century. First appearing as actual women, who have been cursed and then transform into a Banshee.

Bean comes from the Irish word for woman and sí refers to the fairy folk, leading us to the name of these notorious creatures. These women would take their spot on the streets and lament the souls of those who have passed. As a form of payment these women would accept alcohol. By no stretch of the imagination were these women dignified performers. The fact that they accepted alcohol as a form of payment really sheds a light onto what type of life they led. As a form of punishment for leading such a undiplomatic lifestyle, these women were said to be cursed, their souls in a never ending spiral of lamenting the lost souls of this earth.

The Banshee themselves are not know to be dangerous creatures, they are merely the messengers. In no way are they violent creatures, only the songs they bare bring turmoil to those unfortunate enough to hear them. The Banshee always appears as a woman in mourning. Often spotted near a body of water, washing clothes, the Banshee whales as she cleans. This whaling is a warning to those who happen to come across her music. Unlike Sirens, who use their music to lure unfortunate men to their deaths, the Banshee’s music is a warning. If you are ever unfortunate enough to hear the whaling of Banshee, you can presume one of two things. Either you are going to die or someone very close to you is. Either way it’s bad news all round, so if you hear the whaling it’s already too late.

How to Identify a Banshee 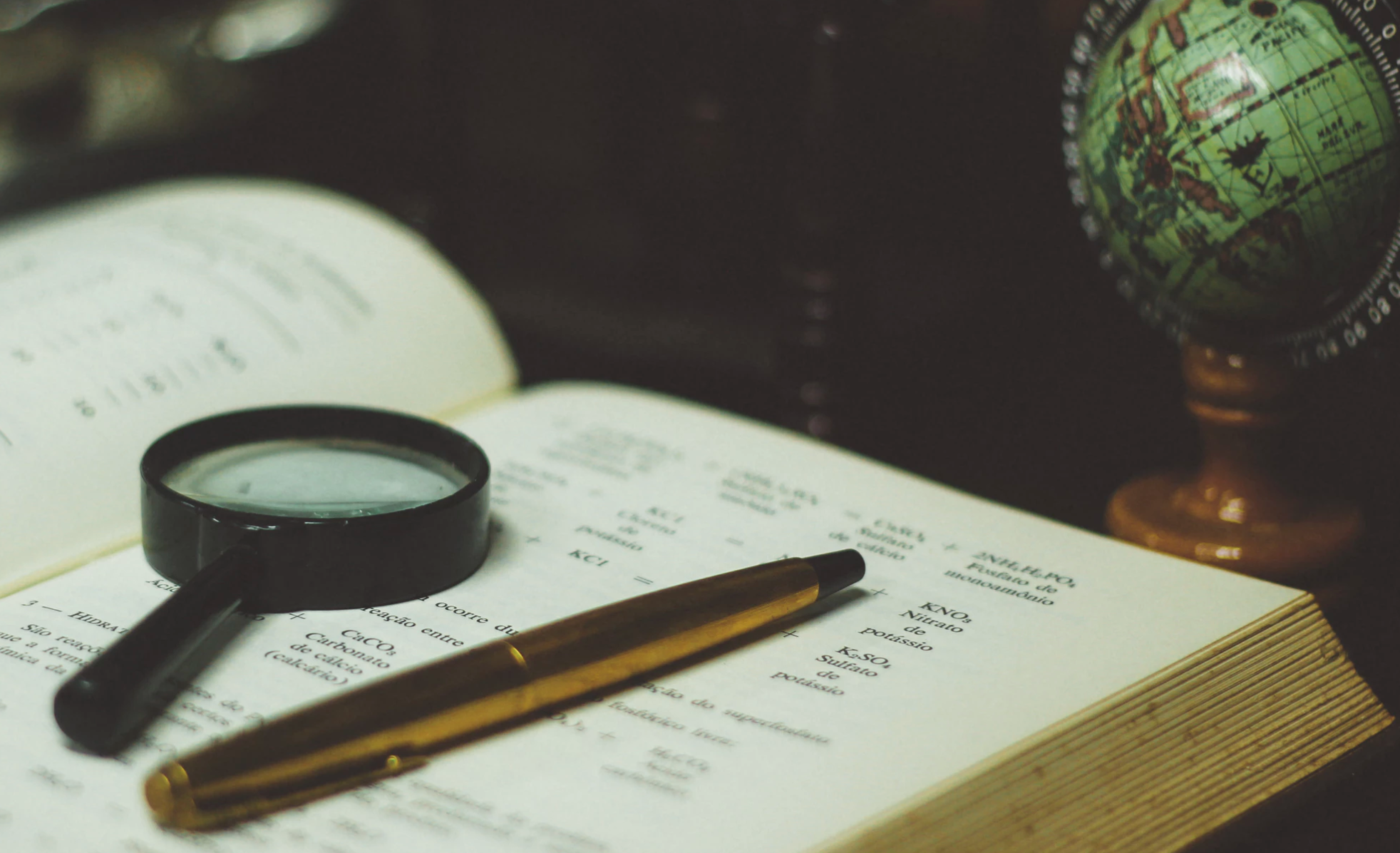 The Banshee can take on many forms but there are 3 forms which appear more often than the rest.

The first being a young woman. Here The Banshee has been described as a young beautiful woman with striking red hair who is dressed in a green/black cloak. The reason why the Banshee appears differently to everyone she comes across is unclear. Perhaps she is appealing to whomever she is lamenting for.

The second being a matron. This being the most harrowing out of the three. This apparition is said to be so shocking as a result of the blood streaming down her face from her eyes. As a result of mourning for so long the Banshee’s tears are said to go from just that, tears, to actual blood. This teamed with grey hair and pale complexion may lead the spectator screaming like a Banshee.

The final form being the most popular online and the most common description used, the hag. Appearing as a vulnerable, weak and fragile old woman lamenting a family members passing. She has also been described as a washer woman, cleaning clothes alongside banks of rivers as she sings her songs of warning.

The whales of a Banshee are a warning. Telling the person who hears it that someone very close to them, a family member, is about to pass. The Banshee is rumoured to only be heard by the original Irish families; O’Neill’s, O’Brien’s, O’Grady’s, O’Connor’s and the Kavannagh’s.

Although the message the Banshee bears is never good news, she was originally thought of as a good omen. There to help the original families process the loss of their loved ones and warning them to make as much of the time they have left as possible.

The story of The Banshee has been around for generations. If you make a trip to us here in Vaults.Live you will get a first-hand re-telling of an encounter with one of Irelands most beloved characters from folklore. Are you brave enough?

If after all of that you still want to know more about the Banshee, why not come along to Vaults Live where you will hear of first hand experience with Ireland’s most haunting character.

Be sure to view prices to visit and experience Vaults.Live. Book tickets in advance online and save up to 20% on one of the best things to do in Dublin.