The Vaults is home to the most infamous characters in Irish history. During our actor lead experience, you will be transported back in time and meet six of Ireland’s most interesting characters. These characters are always up to mischief and will be sure to put a smile on your face. We want to make sure everyone knows that the experience itself is comedy driven and lead, we are not a museum or a history lesson.

As well as meeting these characters, each character has their own 360 degree set with intergrated state of the art sound and lighting. The production company behind the Tv Show Vikings helped us out with the scenes, which have been compared to by visitors to The Harry Potter walkthrough experience in London as well as The London Dungeons (we aren’t scary like the dungeons, but we may get a few jumps out of you). 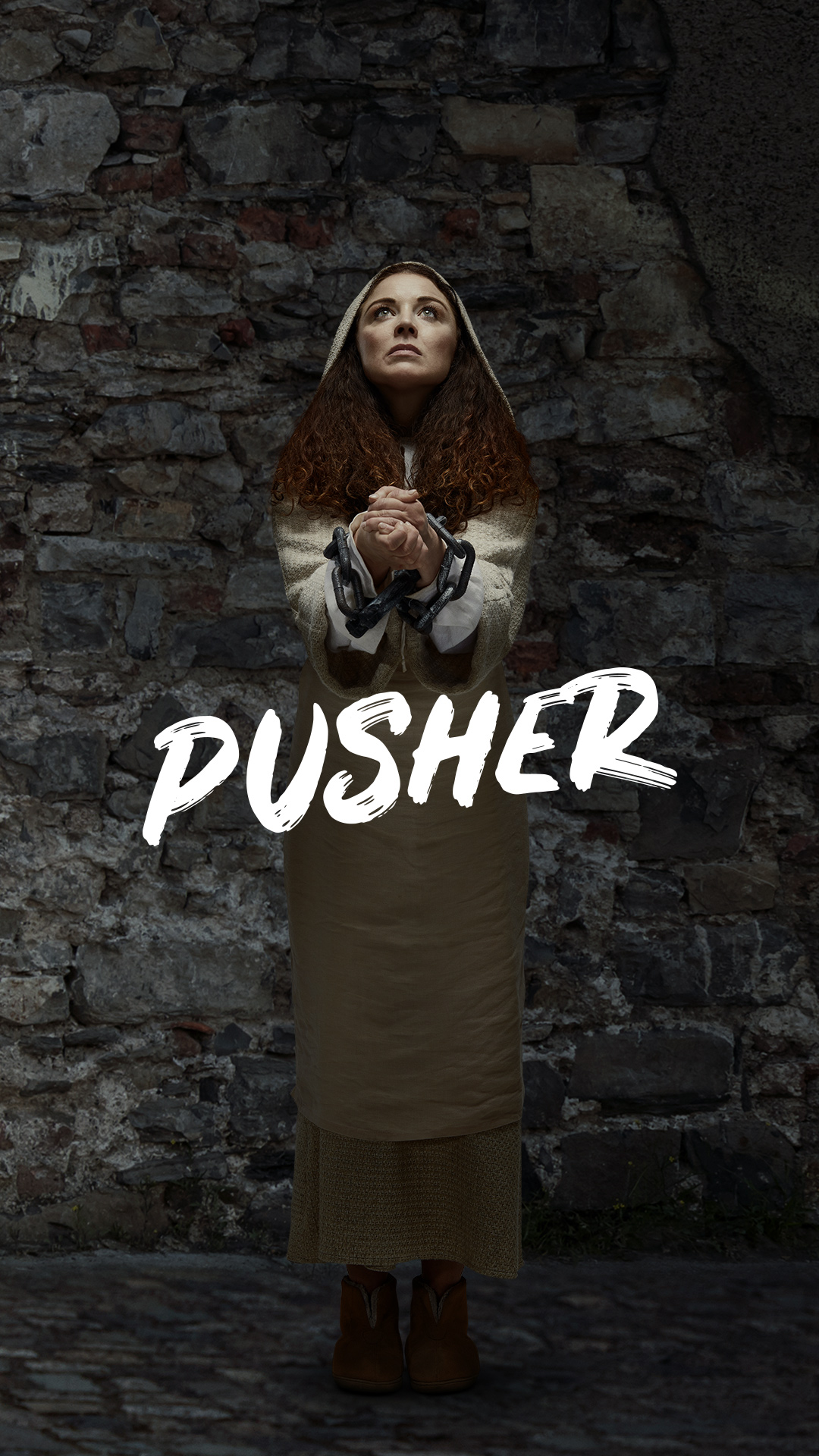 Sister Brigid is a nun of the old sort with a long list of natural remedies that could cure even the faintest of heart. You would think her degree being confirmed by St. Patrick himself would be her most interesting quality but wait until you hear her story about The Banshee. So if you do come to pay us a visit, make sure to get your money’s worth and let Brigid know if you’re feeling sick, she may have something to cure it. 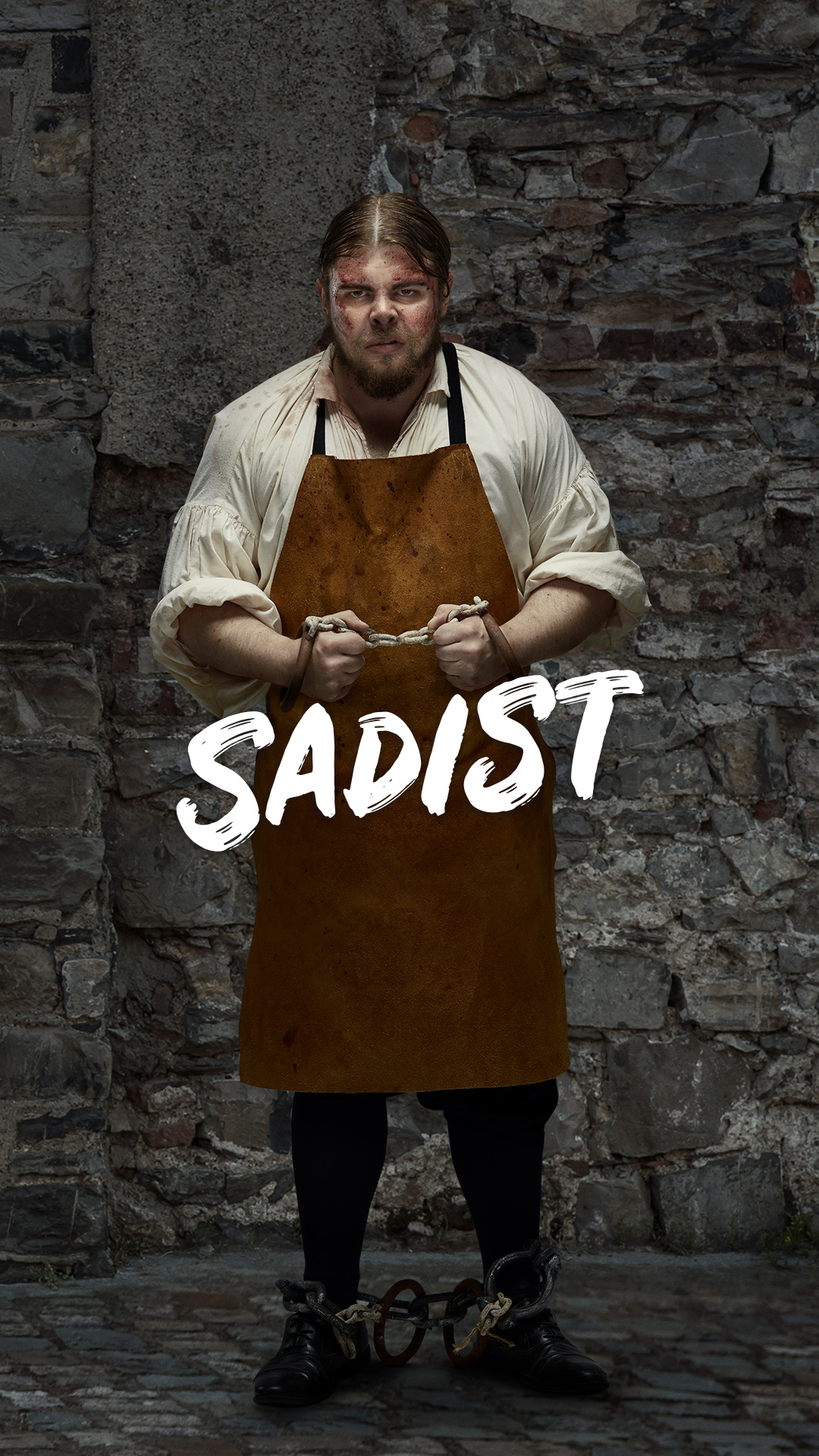 Cromwell’s top torturer is not a character to be messed with. You will hear his victims scream in pain along with his joyous laughter. The Torturer will tell you about his torture methods, equipment and you may even meet some of his victims along the way. 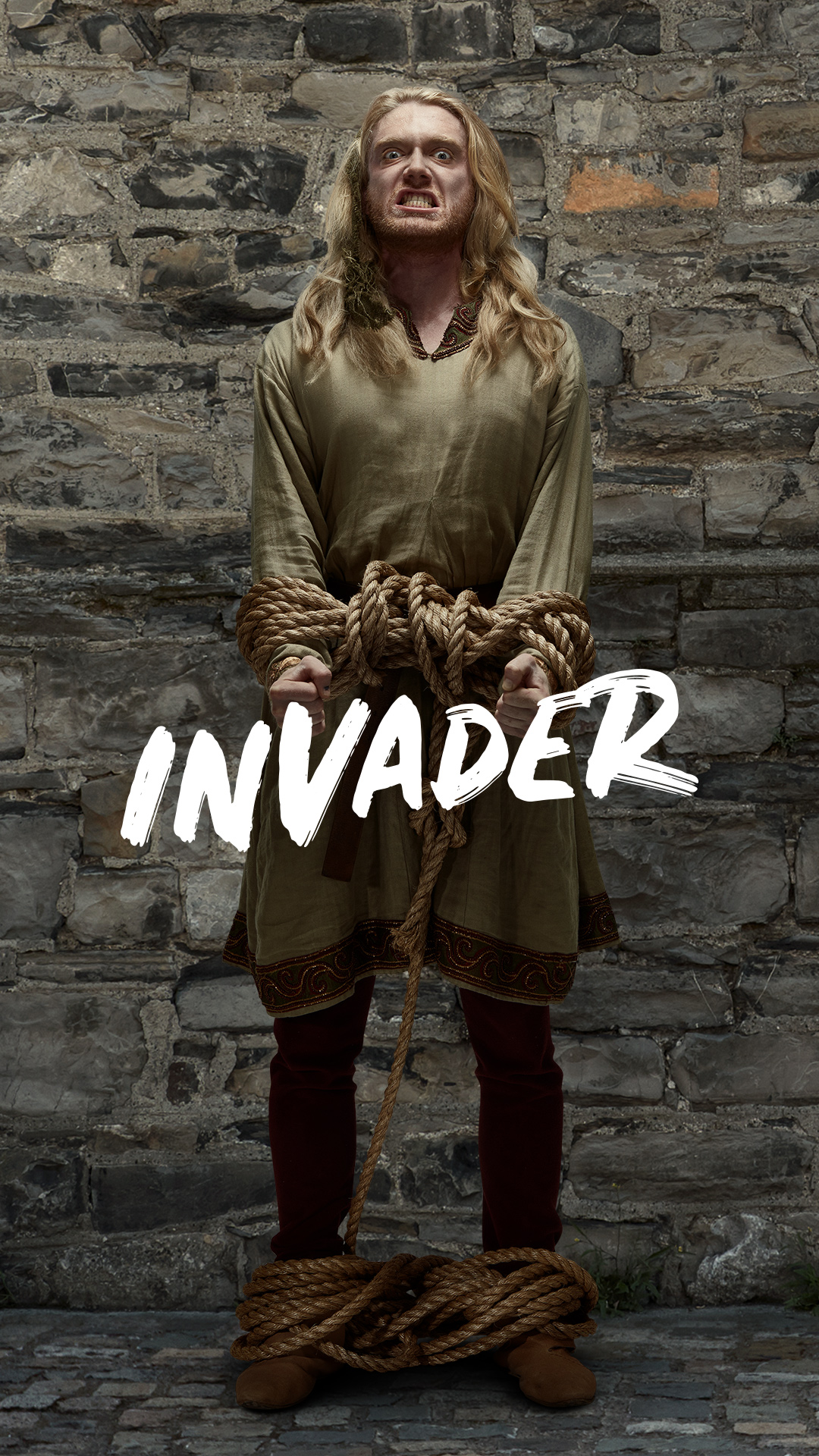 From pillaging and plundering villages to sailing ships, our resident Viking IKEA has seen it all. No wonder it took an Irish woman to settle him down. Now IKEA spends his days getting ‘the messages’ and he couldn’t be happier. If you have the courage, you can even battle IKEA and save everyone from harm’s way, just a tip, choose the axe. 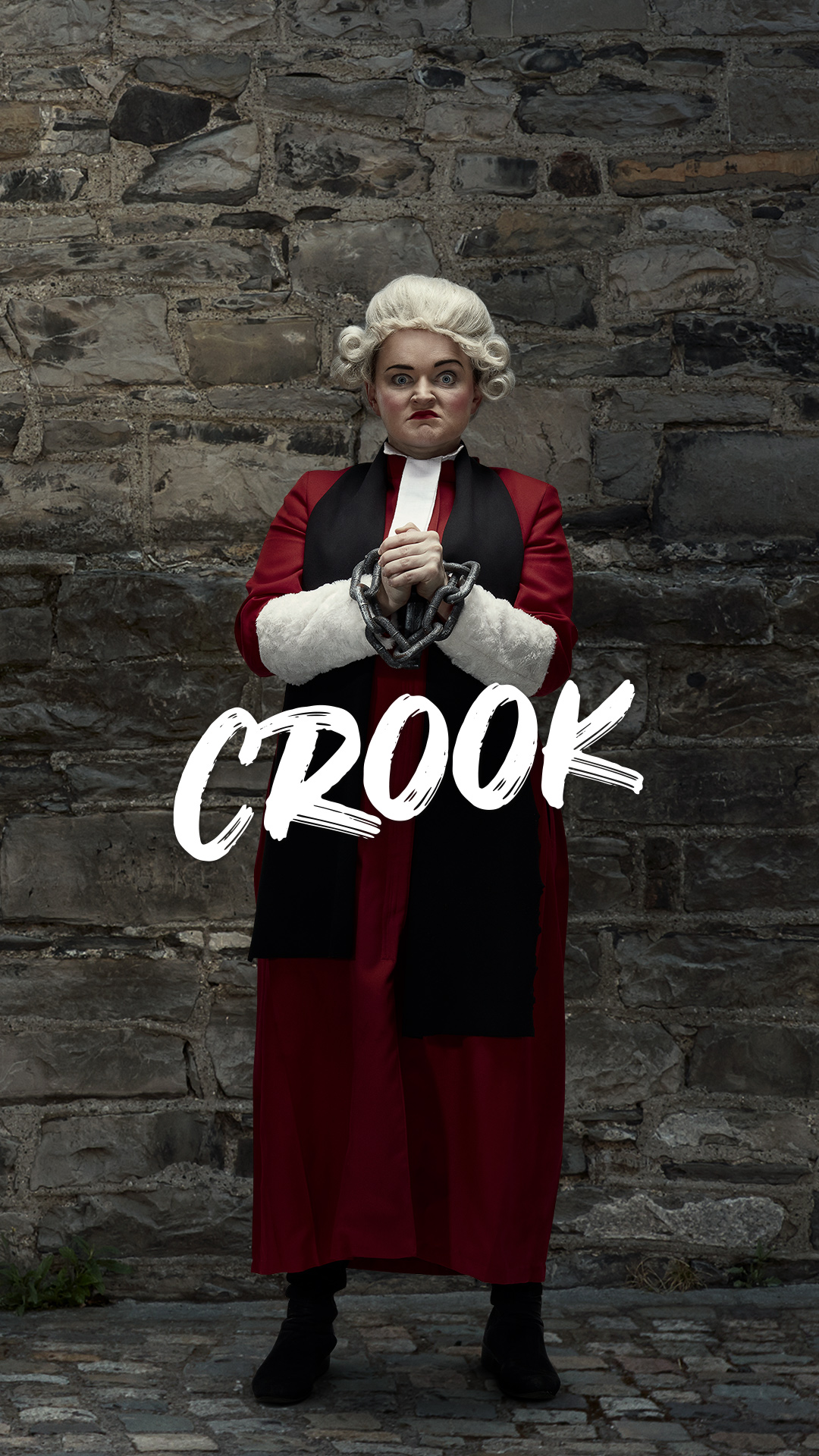 Justice is blind they say, but in 1890’s Bandon it’s also a little short tempered, prone to flying off the handle and, of course, heavy handed. But that’s all right, because it’s not as if you’re likely to wind up on the wrong side of the law. Or are you? Whatever Judge Dolores Fitzroy says in her court goes. Make sure to have your singing voice well rested for your visit to the Judge, especially for them fields in Athenry. 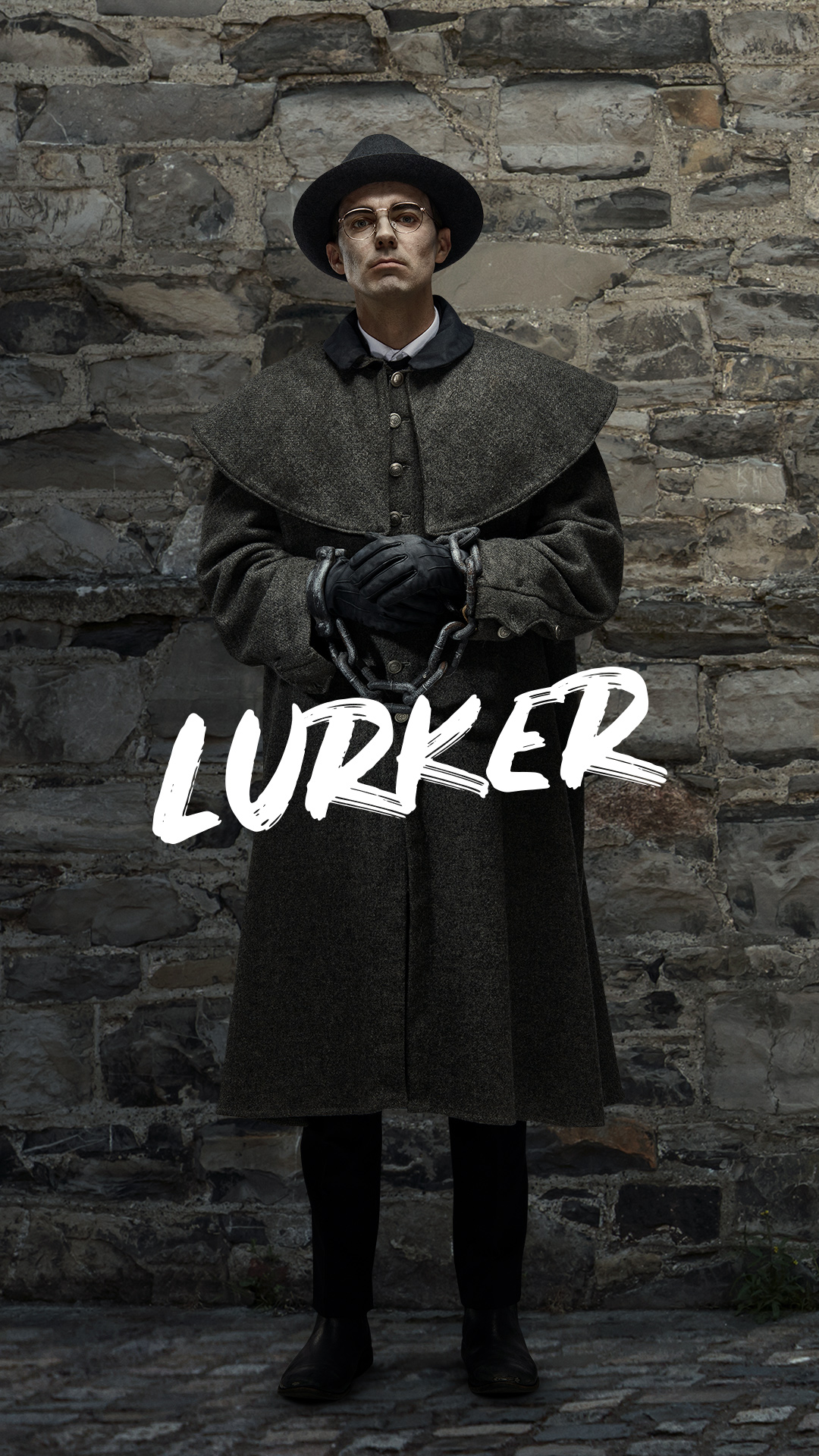 Bram Stoker is one of Ireland’s most renowned authors. Being a sickly child his mother often spent his time in bed sharing stories of myths and legends from around the world. Now he is residing in The Vaults hiding from one of his own creations, DRACULA. Make sure to get a good seat when you enter the crypt, we hope you don’t mind the dark. 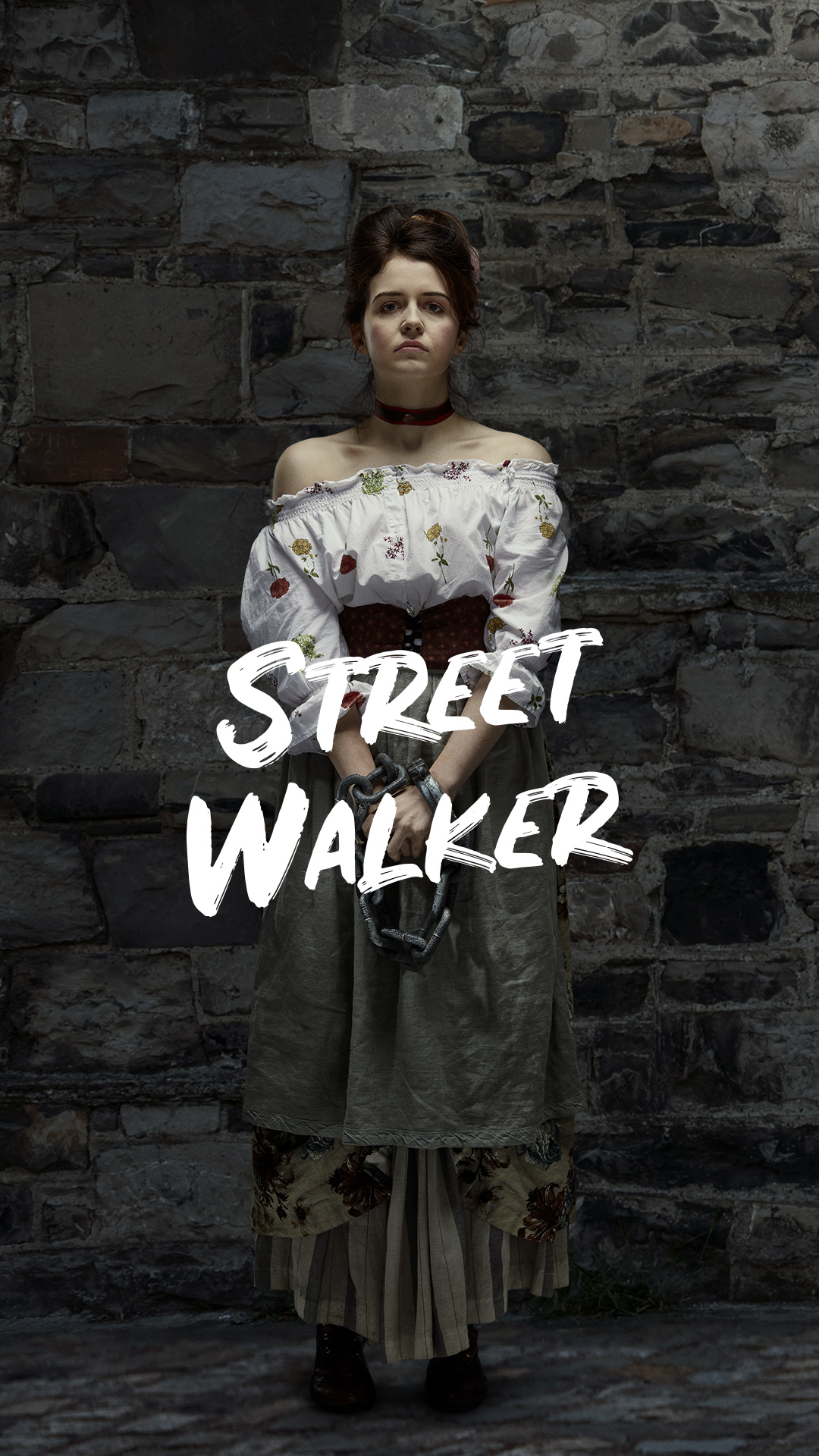 Molly Malone is the heart and soul of Dublin City. A fish monger by day and an entrepreneur by night, Molly is certain to get a smile out of even the coldest of heart. If you find yourself walking the streets of Dublin, listen out for her world famous song.

We don’t want to give too much away but we hope we have given you enough of a taster to come pay us a visit. Make sure to book your tickets prices to visit and experience Vaults.Live and get your online discount.

What Exactly Is The Fields of Athenry About?